Award-winning journalist Lisa Hughes anchors WBZ-TV News weekdays at 5PM, 6PM and 11PM with co-anchor David Wade. She joined the station in June 2000 after working as a correspondent for CBS Newspath, the CBS-TV Station Group’s satellite news service. She was based in Washington, DC.

Lisa has covered just about every major news event in New England, and she has had the pleasure of interviewing many of the area’s newsmakers.

Among her many honors, Lisa received both a 2014 Columbia DuPont Award and a 2013 George Foster Peabody Award as part of WBZ-TV’s team coverage of the Boston Marathon Bombings. She received an Emmy Award for Best News Anchor in 2014 and 2016. And has received both Emmy Awards and an Edward R. Murrow Award for reporting.

Lisa is also involved in a number of community organizations and charities. She is on the board of directors of Big Sister Boston, serves on the development board at Spaulding Rehabilitation Hospital and volunteers her time with Project 351, Children’s Hospital Boston and the Boys and Girls Clubs of Dorchester. Starting in 2011, Lisa began riding the annual Pan Mass Challenge to raise money for Dana Farber Cancer Institute. In 2002, she ran the Boston Marathon for the American Liver Foundation.

Born in Moscow, Idaho, Lisa earned a degree in Broadcast Journalism from the University of Washington. She currently resides in Greater Boston with her husband, Mike, their daughter Riley and son Dylan.

Boston’s WBZ-TV is owned and operated by CBS Television Stations, a division of CBS Corporation. 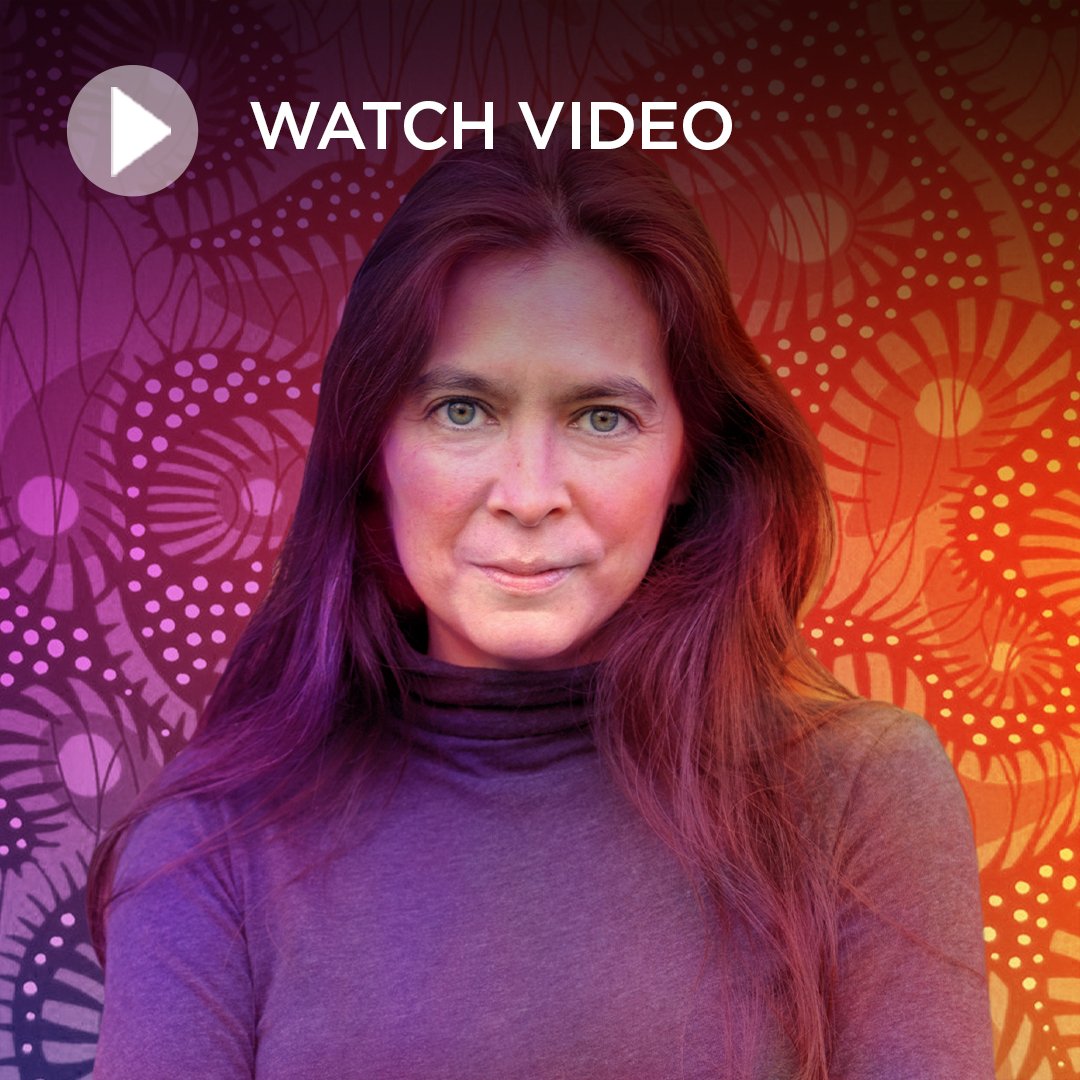 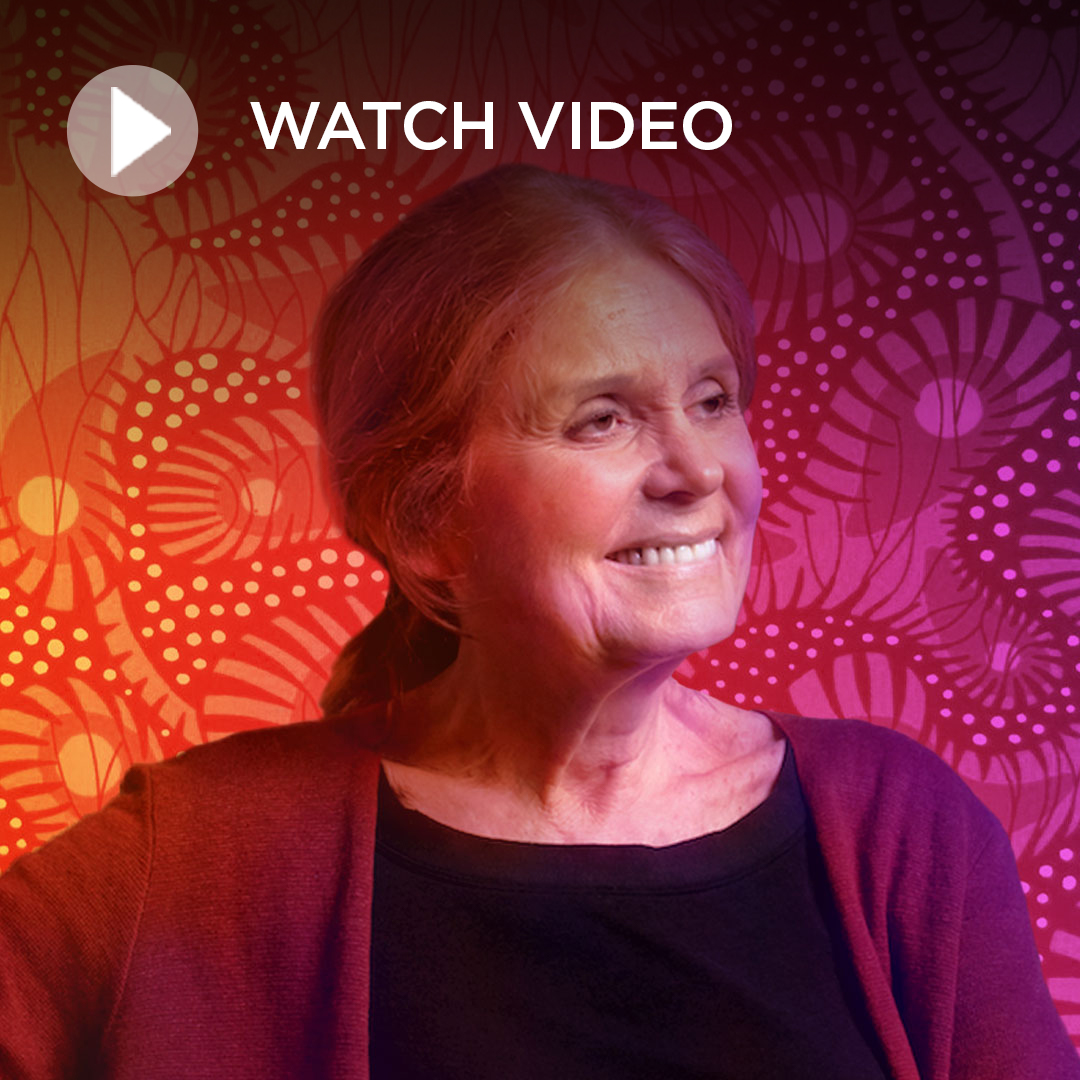 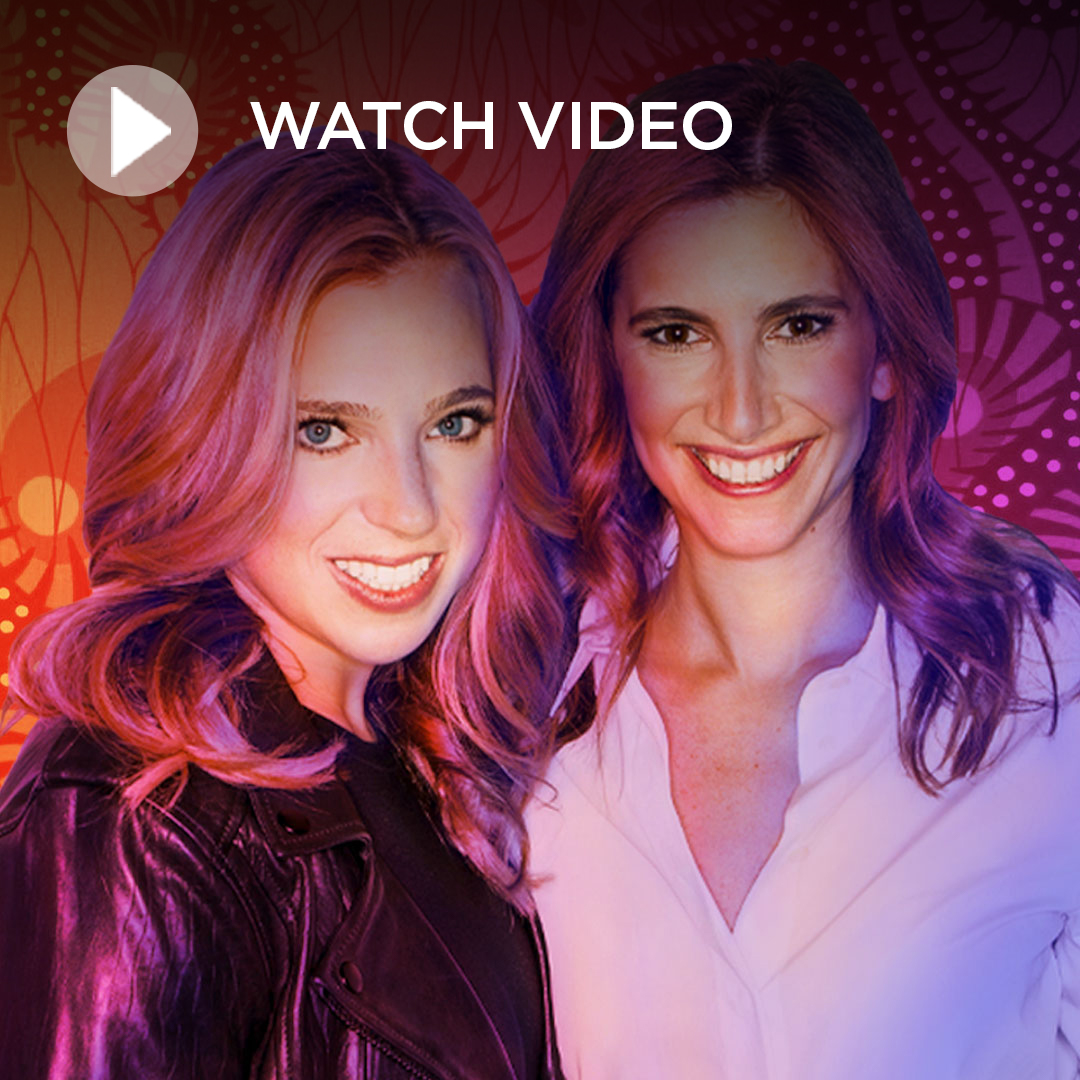 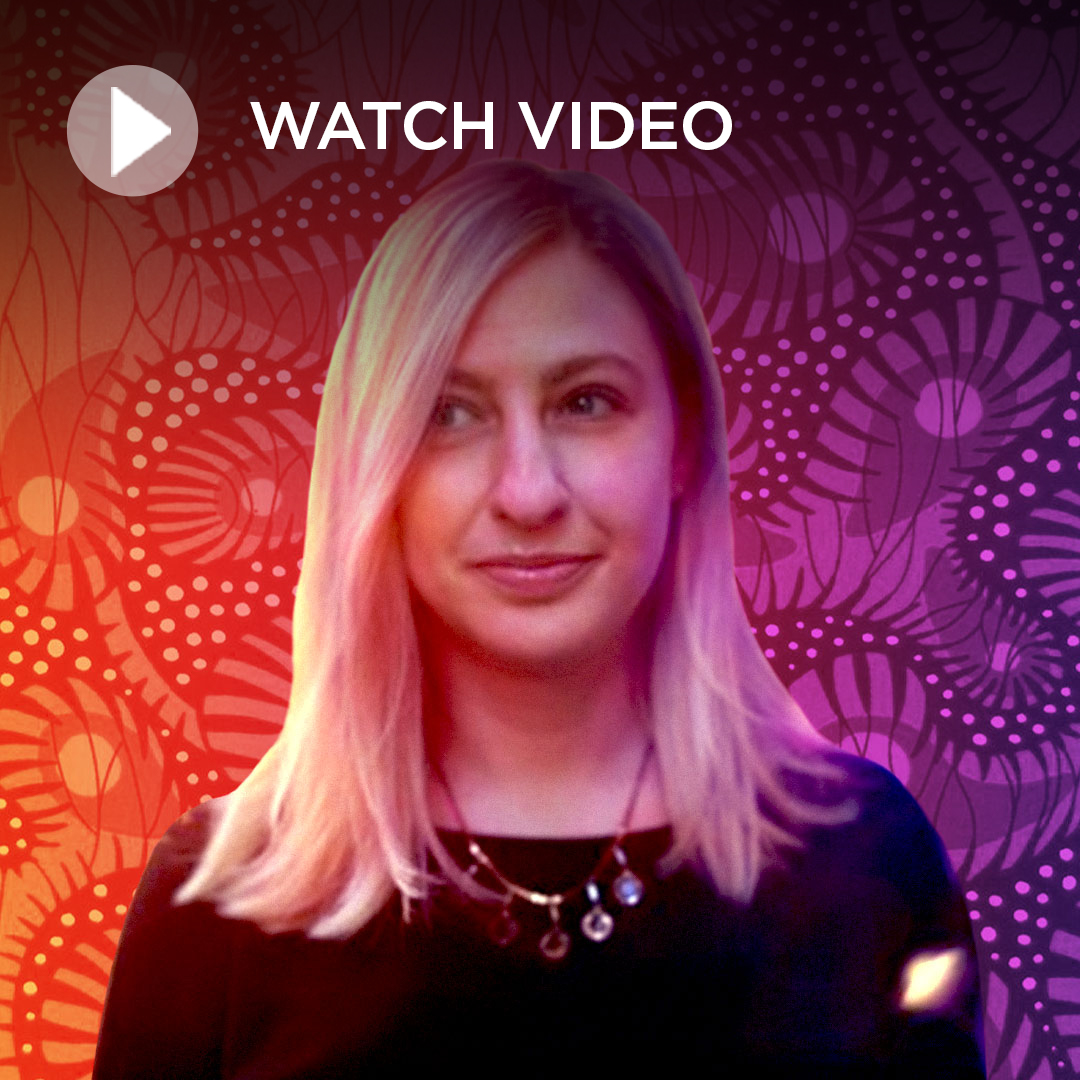